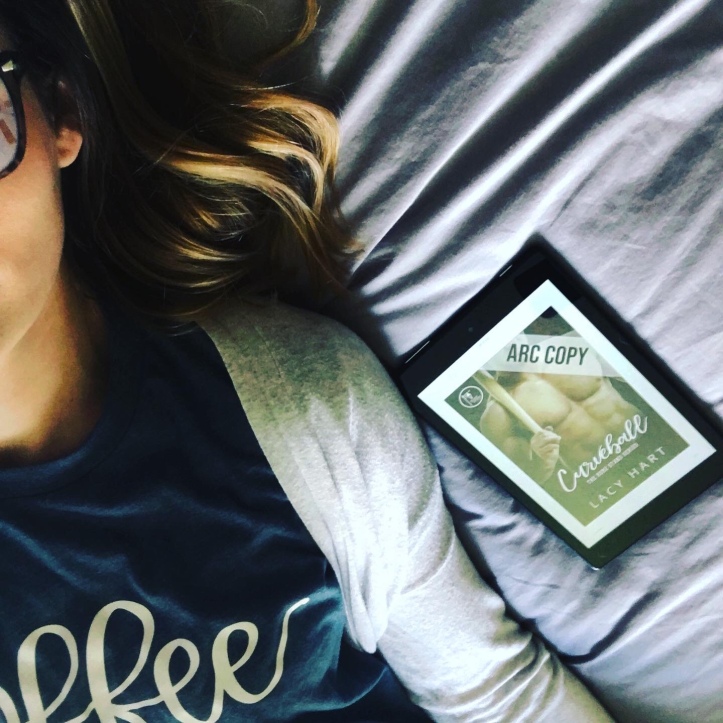 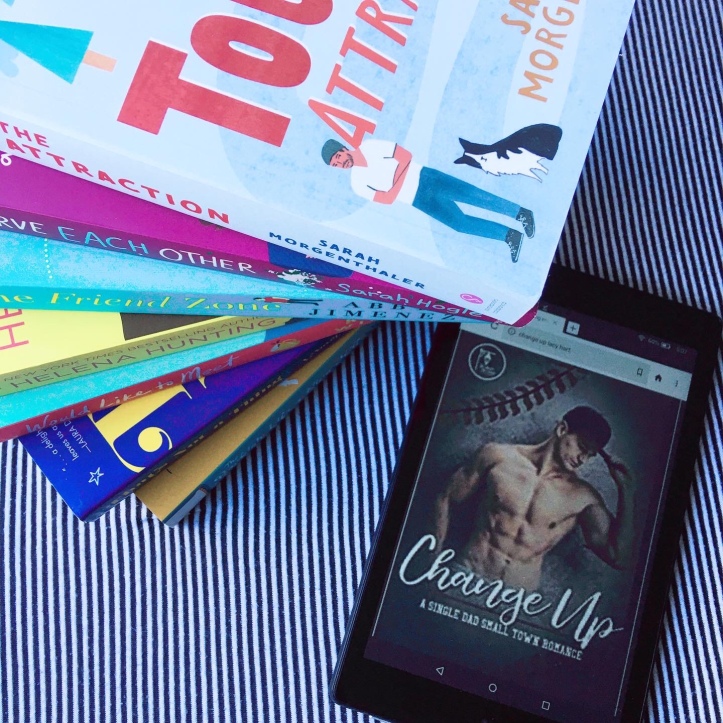 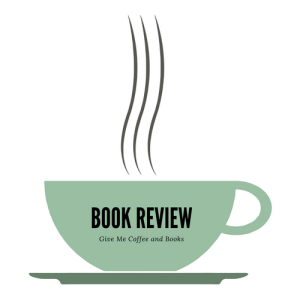 “Wes
Life on the road as a pro-ballplayer isn’t without it’s drawbacks.
And now, without a team to play for, I find myself heading home.
Maybe it’s a good thing. I can focus on my daughter, Izzy, and my life.
I need to get things straightened out, including that hole that I never filled after Izzy’s mom left.
But, is there anything that could keep me in town if another team came calling?

Kristin
I came to Chandler to build a new life. But just a few months in, things abruptly changed.
Wes Martin: professional baseball player, apparent local hero and total hottie is back in town.
Our chance meeting in my library is quickly leading to something more.
I’m falling hard for this man.
But am I just another notch on his belt? Will I come between he and his daughter?
There are too many questions, so many complications.
Yet… I can’t get Was Martin out of my head.” – Goodreads

“Wes Martin gave up a career in the major leagues to be with Kristin, the small-town librarian, and the two have been living a happy life in Chandler ever since. That is until spring rolls around, and the familiar itch of spring training makes Wes wonder if he gave up on baseball too soon.

Should Wes stay in Chandler?
Could he make it in the big leagues again?
Would their newly forged relationship survive?

The complications quickly build for both Wes and Kristin – careers, family, friends, relationships, secrets – Is their desire for each other strong enough to overcome it all?” – Goodreads

“A lot has changed in the lives of Wes Martin and Kristin Arthur. They became engaged, had a child, and settled into a life of love and happiness as they prepared for their future together. But life is a curveball, and when a voice from the past shows up, it threatens to tear the Martin family apart.

Can Wes and Kristin handle what is thrown at them?” – Goodreads

WHAT I LIKED ABOUT THIS SERIES

Contemporary Romance is my genre of choice, so when Scarlet Lantern Publishing offered me an ARC copy of their new book, Curveball, I accepted and started making my way through the first two books in that series. Even though I had never experienced a sports romance, I was not disappointed and cruised through this series quickly.

This story has a professional baseball player and a small town librarian as the narrators. I love books with multiple POVs and really enjoyed both Wes and Kristin’s perspectives in book one. I loved that they were both so kind to one another always, and not putting on any sort of front. They were honest with one another from the get and didn’t hold back.

I liked the spin on typical sports romances with Wes being a single dad. That added a lot of drama to the story and an interesting plot element with his parents. Because he was on the road so often for baseball, his parents stepped in and helped raise his daughter. This made them important characters, and their family farm gave a nice setting for much of the story.

Love a character who is book-obsessed. A librarian was a good MC! Wes’ family is also wonderful. His dad’s a gentleman (and a farmer) and his mother is so genuinely kind (she is also battling cancer).

The plotline is addictive in these three stories. The drama an obstacles that Wes and Kristen face is overwhelming. If it’s not baseball, their age gap, parenting, or inappropriate (and unwelcomed) advances from coworkers, it’s crazy exes, medical problems, and major life decisions.

I thought Kristen could be a few years older. The age gap is one of the complications in the story, but 22 didn’t seem very believable for having finished college and been given a head librarian job. Plus, 22 is pretty young to be settling into a relationship with an older man who has a teenage daughter.

For whatever reason, Hart switched POV in books two and three. The first book is told in first person, rotating between Wes and Kristen. The next two books are third person, and the the third book not only follows Wes and Kristen, but also Izzy. I wish it would have been consistent throughout the series.

Overall, really liked this series and look forward to reading more from this author! If you’re looking for a little romance without too much stress, check out this series! 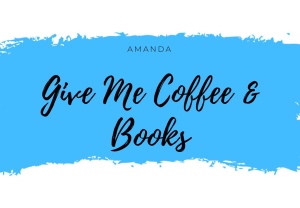