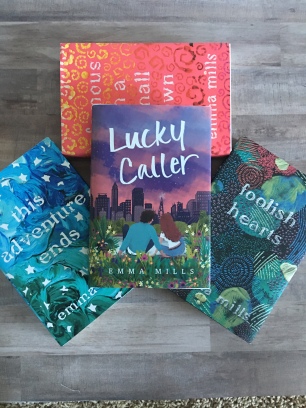 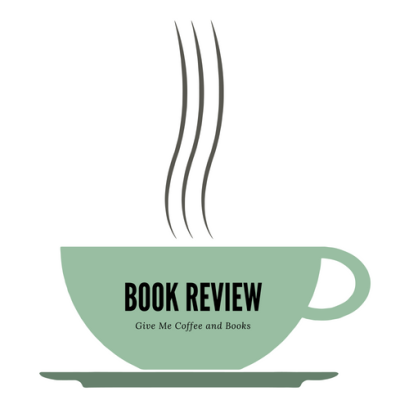 “When Nina decides to take a radio broadcasting class her senior year, she expects it to be a walk in the park. Instead, it’s a complete disaster.

The members of Nina’s haphazardly formed radio team have approximately nothing in common. And to maximize the awkwardness her group includes Jamie, a childhood friend she’d hoped to basically avoid for the rest of her life.

The show is a mess, internet rumors threaten to bring the wrath of two fandoms down on their heads, and to top it all off Nina’s family is on the brink of some major upheaval.

Everything feels like it’s spiraling out of control―but maybe control is overrated?

With the warmth, wit, intimate friendships, and heart-melting romance she brings to all her books, Emma Mills crafts a story about believing in yourself, owning your mistakes, and trusting in human connection in Lucky Caller.”– Goodreads

I am going out of order for this, as I typically like to start with what I liked and then offer a few criticisms at the end, if any. However, for me, this book started rough and ended better. So, here goes:

While cute, this cover is totally wrong for an Emma Mills book. All of her others are artsy and do not have characters/illustrations on them, just designs. Why is this the only one that is different?

The font. Maybe it’s because I read This Adventure Ends and Famous in a Small Town so close together, but this font is different and much larger, and that might sound like a super critical thing to point out, but why change it up for only one of your books?

If I hadn’t just read TAE and FIAST, maybe I wouldn’t have this additional critique, but I didn’t think the main character was funny, and Mills’ other MCs are hilarious.

I found myself skim reading, which I hate.

Again, if this wasn’t an Emma Mills book, both of these things would have been fine.

Joydeep, a supporting character, was funny. The dialogue between the sisters was pretty clever, but that’s the only time I really saw the MC being witty like Mills’ other main characters. Occasionally the dad’s talk show dialogue was humorous, too.

The Dantist. What a sweet ‘ol nerd.

I did find myself invested in the plot by about halfway through the book. I did not abandon it. Any book I finish I give at least 3 stars to; if it’s less than 3, I typically give up prior to finishing it.

I wish I didn’t know Emma Mills wrote this book. I think if I didn’t have her writing set up to be so funny and clever in my head I would have given this book more of a fair shot. But, it was just pretty underwhelming with that lens. However, after having some time away from it, and not immediately posting this review, I can say that it IS a cute story for fans of YA. I just wanted more from this particular author. 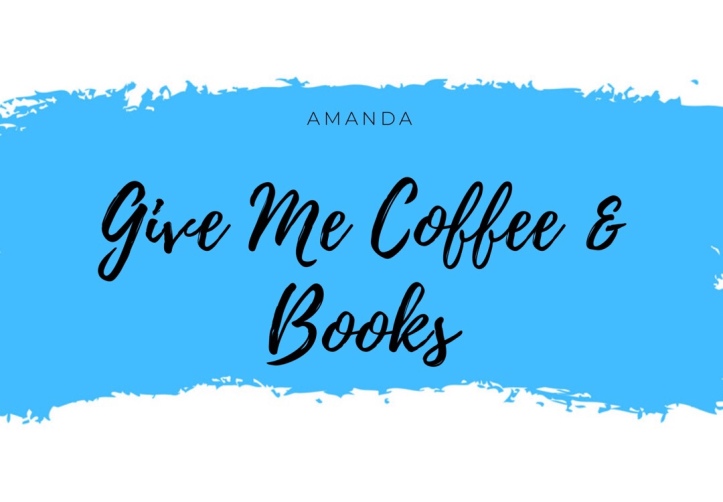