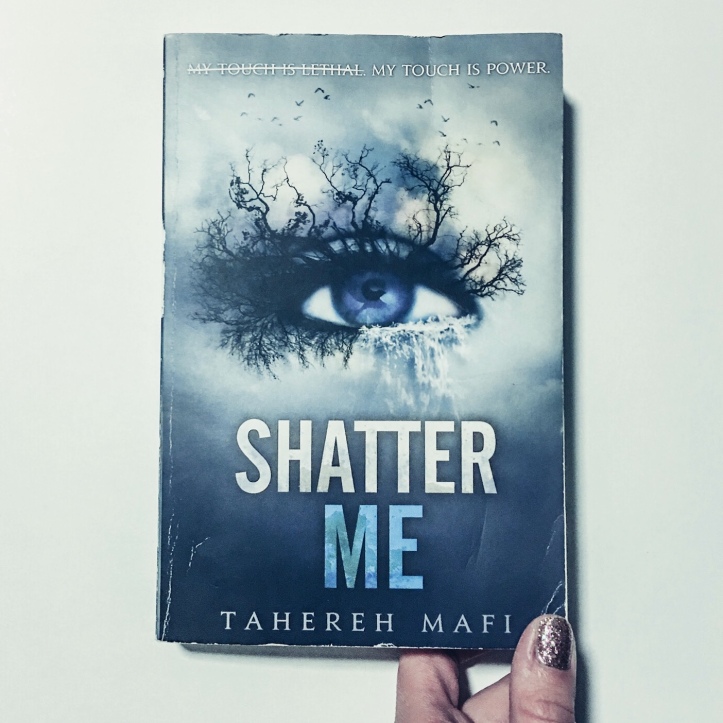 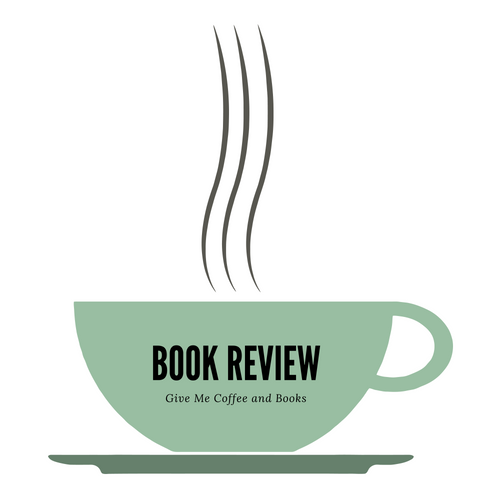 “I have a curse
I have a gift

I am a monster
I’m more than human

I am their weapon
I will fight back

The last time she did, it was an accident, but The Reestablishment locked her up for murder. No one knows why Juliette’s touch is fatal. As long as she doesn’t hurt anyone else, no one really cares. The world is too busy crumbling to pieces to pay attention to a 17-year-old girl. Diseases are destroying the population, food is hard to find, birds don’t fly anymore, and the clouds are the wrong color.

The Reestablishment said their way was the only way to fix things, so they threw Juliette in a cell. Now so many people are dead that the survivors are whispering war – and The Reestablishment has changed its mind. Maybe Juliette is more than a tortured soul stuffed into a poisonous body. Maybe she’s exactly what they need right now.

Juliette has to make a choice: Be a weapon. Or be a warrior.” – Goodreads

First of all, everything. Holy cannoli. This is easily one of the most well-written books I’ve ever . Devoured.

It is so impressive how well Mafi was able to write in metaphor so beautifully and consistently. I’ve read a lot of books where the figurative language seems really forced and plugged in, rather than organic. I flagged a few of my favorite lines as they jumped out to me:

I read a few reviews and noticed that people were really turned off by the strikethroughs, but I thought it showcased Juliette’s struggle with sanity throughout the book and her inner dialogue. It wasn’t hard to understand, by any means. It was interesting. There are so many Dystopian series’ out there, something has to make yours stand apart, and for me, this one did the trick with the language and strikethroughs.

I was super turned off by Warner’s character, which is the point, I know, but he felt a little unrealistic and forced to me. I dread reading something from his perspective later on, should I go on to finish the series in its entirety.

SPOILER: I was really hesitant to jump on board with romance when Juliette is so clearly not of stable mind. I also didn’t love that she went from barely recognizing Adam to suddenly him being the most important person in the world and we, as readers, are just supposed to be okay with that shift. I felt like she went from “I think he looks familiar” to “You are my sun and the stars and I’ve always, ALWAYS been in love with you.”